Year 5 and 6 attended at Southfields Academy. The squad of eight were excited to represent The Priory and did so with outstanding behaviour, resilience and smart matching kits. They really enjoyed playing several of the local schools at the group stage, despite the cold!

Out of the many teams that entered, only four progressed to the knock out stages but The Priory have set up weekly football coaching in the hopes to progress further next time! 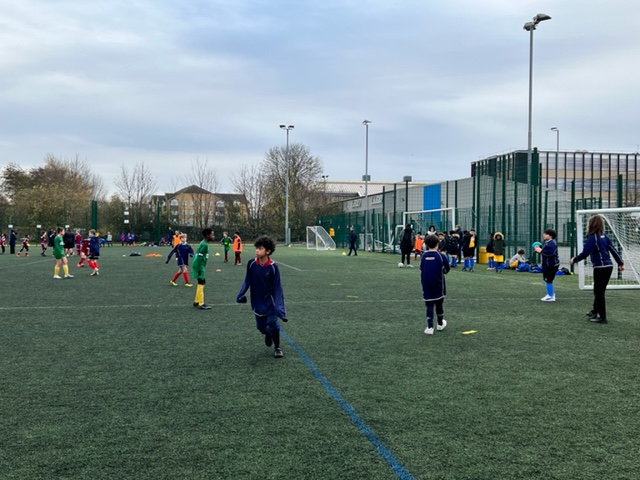 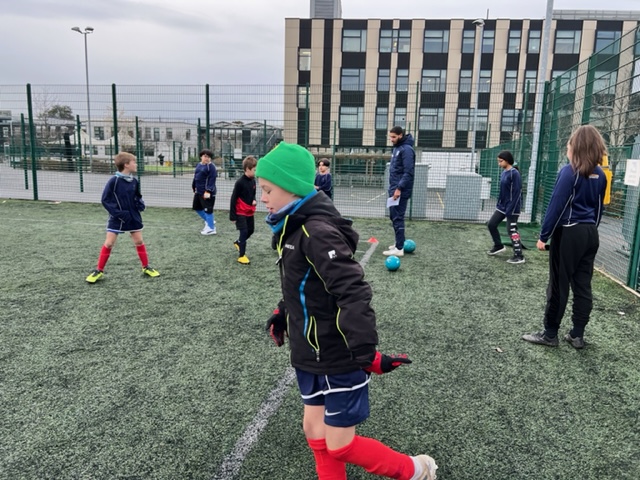 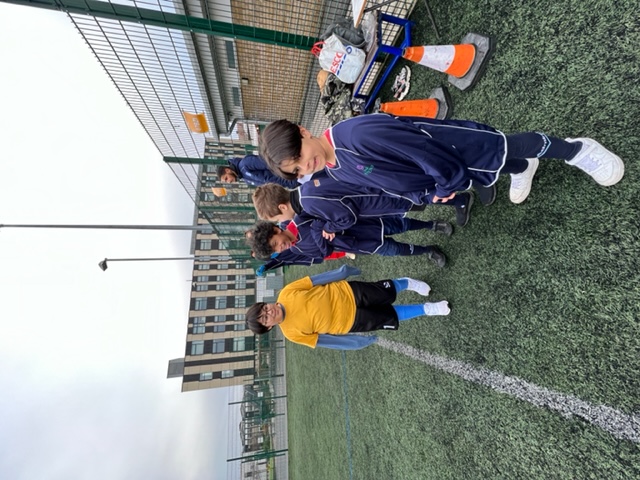 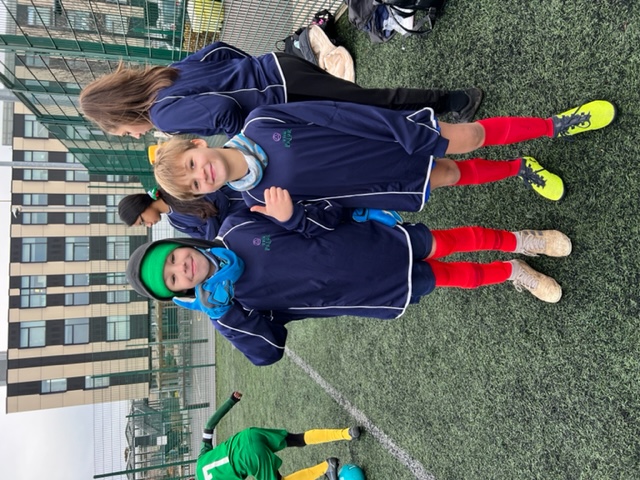